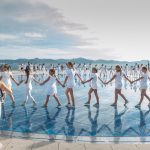 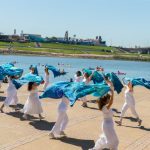 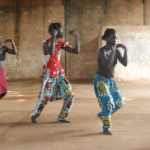 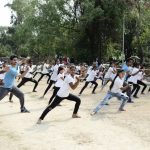 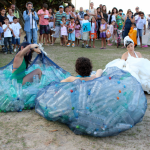 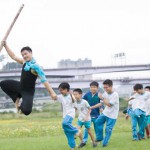 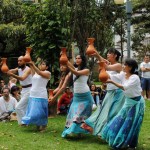 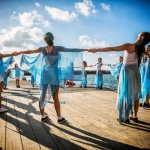 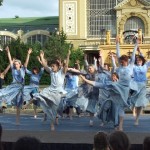 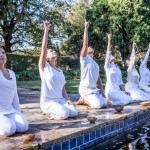 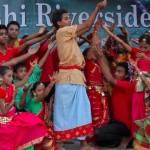 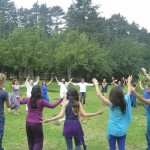 Communities evolve and are defined by the water nearby. Dance is an embodied practice of community-building and also evolves with the shifts of a community. Both water and movement can be the place for communities to learn: foster new understandings and behaviors.
Thus Global Water Dances believes that the interpersonal connections, growth, questions and bonds we create through dance are the strongest way to unite both local and global communities around the very real issue – as simply stated by our Steering Committee member Karen Bradley, “some have to little, some have too much, for some it is diverted, toxic or stolen” – to safeguard clean water for all – a basic human right.
The initiators of Global Water Dances are an international network of dance and non-verbal communication experts. In working with local choreographers around the world, we draw on Rudolf Laban and Irmgard Bartenieff’s practices with human movement to mirror the universe’s dynamic patterns. Using Laban’s technique of Movement Choirs, the choreographers create dances which will not only move the participants, but also the observers. See About Us to know more about the organizers.
Our bodies are 50-75% water. We have the capability of moving in flowing patterns and rhythms. We can create ripples and together with our communities we can ‘do the wave’ and make waves.

Rudolf von Laban started his exploration of “Movement Choirs” on Monte Verita in Ascona, Switzerland in the early 1910s. By 1924 there were 12 registered Movement Choirs throughout Europe, especially in Germany. The “Movement Choir” tradition was spread throughout the world by his students, including Irmgard Bartenieff, who brought it to the USA. Our contemporary movement choir experiences relate to our roots, but also to the changes in our society.
— Antja Kennedy, Steering Committee Member, Bremen, Germany